Who Were The Beguines?

Let us Begin with the Beguines...

The initial concept for the Companions of Clare was that of a modified monastic community since this seemed the norm. Once realized that the  climate of religious life is shifting, the decision was made to initiate the Beguines as our model. The women of the Beguine tradition carried a true sense of caring and commitment during very troubled times in the Church.  Not unlike today.  It seemed more reasonable in the rural setting of Maine to develop their norm into ours. These strong, independent women, devised methods of remaining true to Mother Church while adding to the spirit of  intense prayer. Counted among these holy women are Julian of Norwich, Angela of Foligno, Angela Merici, St.Colette of Corbi and many more.  These saints started as Beguines.  While maintaining engagement in work, if they desired, the Beguines drew strength from the Eucharist and the Holy Spirit.  The Companions of Clare strive to emulate them.  The Companions of Clare, as Beguines, cherished the virtues of Charity, Humility and Community. The Beguines had many male friends and confidants such as Miester Eckhart and Jacques of Vitry but these men were not considered their superiors.  The Companions of Clare have the spiritual support and friendship of the Friars Minors of the Sacred Heart Province.  The Beguines were not rogues. Neither are  the Companions of Clare.

Their spirituality was feminine and sensual.  They celebrated the humanity of Jesus as much as His divinity. For those who preached (yes, some were preachers!) they did not explain  mysteries but rather, helped their followers live in mysteries.  It was a freeing and solid.

Consistent with the Beguine approach to religious life, the Companions of Clare beguines are not recognized by the diocese in any official capacity.  Will we ever be? That remains to be seen, if our number grows, and we make the decision to pursue the status of a private association.  It is all in the Lord's hands.

suggested reading:  1. The Wisdom of the Beguines    2.  Sisters in Arms  3. Beguine Documentary- 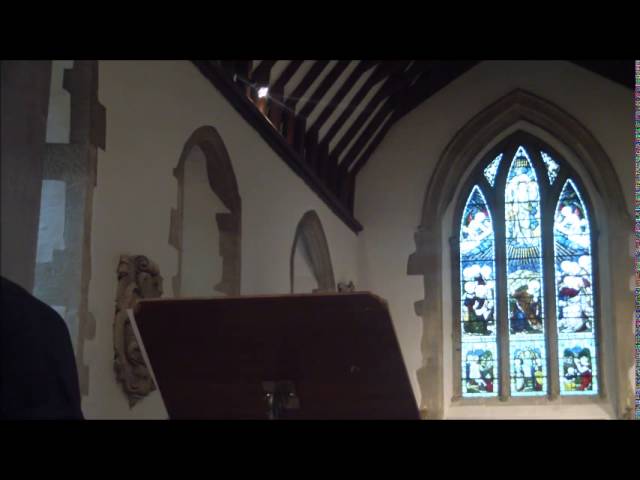